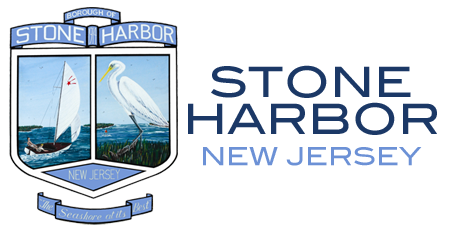 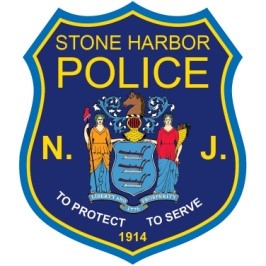 In an effort to increase public access to file a police report while decreasing person to person contact during the COVID-19 pandemic, the Stone Harbor Police Department is now accepting online police reports.

Examples of incidents which may be reported online include, Identity Theft, Theft of Bicycles, Theft (except medication, narcotics, or controlled substances), Harassment (except domestic violence, threats with a weapon, or bomb threats), Criminal Mischief, Lost Property (except lost firearms or other weapons), Follow-Up Reports, Reports for Insurance Purposes, Fraud, Embezzlement, Bad Checks, Credit Card Theft, Shoplifting (when the victim has no knowledge of what was actually stolen or the suspect is unknown and there is no vehicle information), and Simple Assault (only when the victim knows the offender – this does not include domestic violence).

Please Note: The online reporting public portal is NOT a constantly monitored service and may not result in an immediate police response. If you are reporting an event that is IN PROGRESS or requires an IMMEDIATE POLICE RESPONSE, DO NOT UTILIZE THE ONLINE REPORTING PUBLIC PORTAL. Rather, any call that requires an immediate response should be reported via 911 for emergencies or (609) 368-2111 for non-emergencies.

For more information or to file a report online, follow the below link. Once filed, officers will review your report and follow-up with you via phone or email.