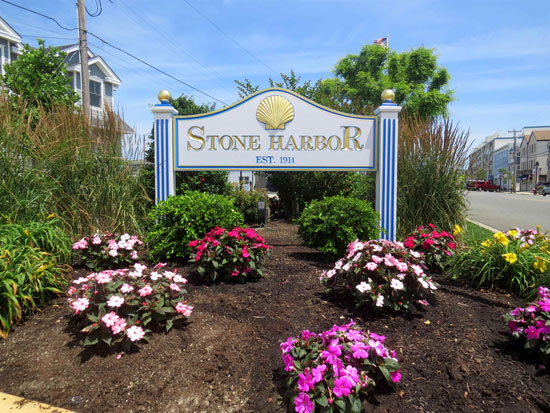 The Borough form of municipal government is the most common among New Jersey’s municipalities. This form of government provides for a mayor and a six-member council, elected separately in partisan elections at the November general election. The mayor serves for four years. Council members serve three-year staggered terms of office, with two council seats being contested each year. The mayor and council members are elected at large from the entire community.

The mayor presides at council meetings, but votes only to break ties. The mayor has a veto which may be overridden by a two-thirds vote of all members of council, not including the mayor. A council president is selected annually by the council from among their own members and presides in the absence of the mayor. The mayor nominates all appointive officers subject to council confirmation. However, if the council does not confirm within thirty days the appointing power is transferred to the council.

The law names the mayor as the head of the municipal government and directs the mayor to see that state laws and local ordinances are faithfully executed in the Borough. The council has all executive responsibilities not specifically assigned to the mayor.

The council has, by ordinance, created the position of administrator. The administrator serves as the Borough’s principal administrative officer.